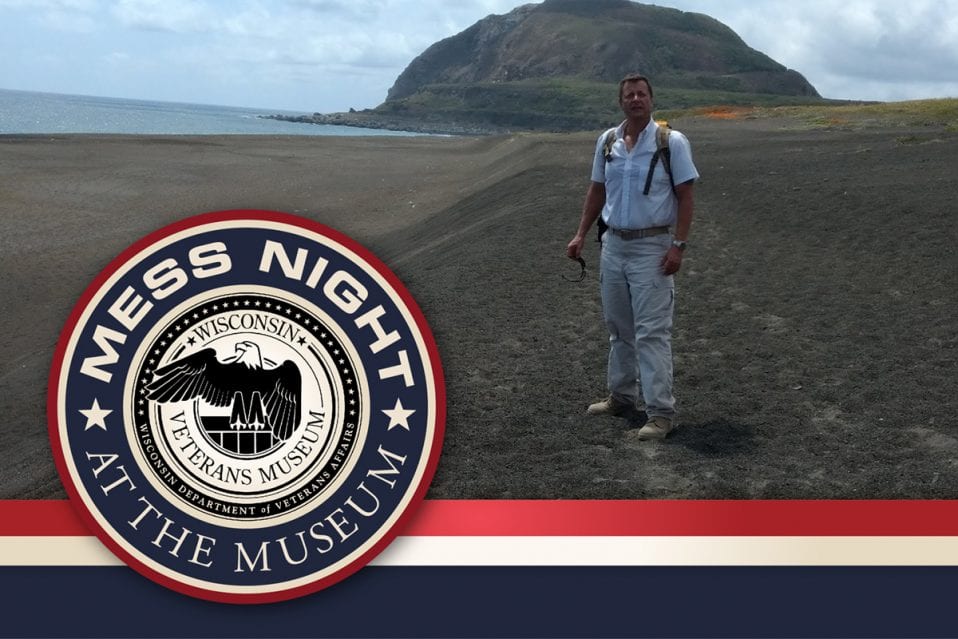 MESS NIGHT AT THE MUSEUM

Presented by: Shayne A. Jarosz

Join Shayne A. Jarosz, Director of Special Events at the Iwo Jima Association of America, Inc., as he presents, IWO JIMA, THE ICONIC BATTLE & LEGACY.  When Iwo Jima was returned to the Nation of Japan in 1968, the U.S. had an agreement that the veterans or family would be able to visit the island anytime they wanted to return. 75 years after the battle the island is now completely closed and is currently called Iwo To by the Japanese. The Iwo Jima Association is the only organization authorized to travel to the island. This lecture informs the public of the battle, the legacy, and how Americans can keep the island open. 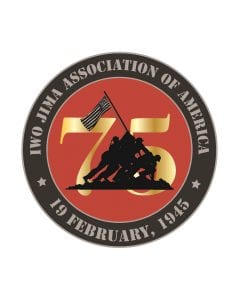 Shayne A. Jarosz graduated George Mason University in 1989 with a degree in history after having served four years in the Marine Corps. Shayne pursued his love of history over a twenty-eight year career teaching history in the Fairfax County Public High School system. He joined the Iwo Jima Association of America in 2008 as Executive Director and now heads up the educational program. Shayne is currently Vice President of Education for Military Historical Tours and has taken veterans back to the battlefields since 2008 throughout Europe, Korea, Vietnam and the Pacific including Guadalcanal, Guam, Saipan, Tinian and Iwo Jima.

Each MESS NIGHT AT THE MUSEUM features a guest speaker, topic, dinner, drinks, and time to socialize before and after the talk. Registration will be required before the event. Join us as we transform this historic naval tradition into our own.

Register for Event: RESCHEDULED! MESS NIGHT AT THE MUSEUM: August 20

Your ticket for the: RESCHEDULED! MESS NIGHT AT THE MUSEUM: August 20