MESS NIGHT AT THE MUSEUM: January 23 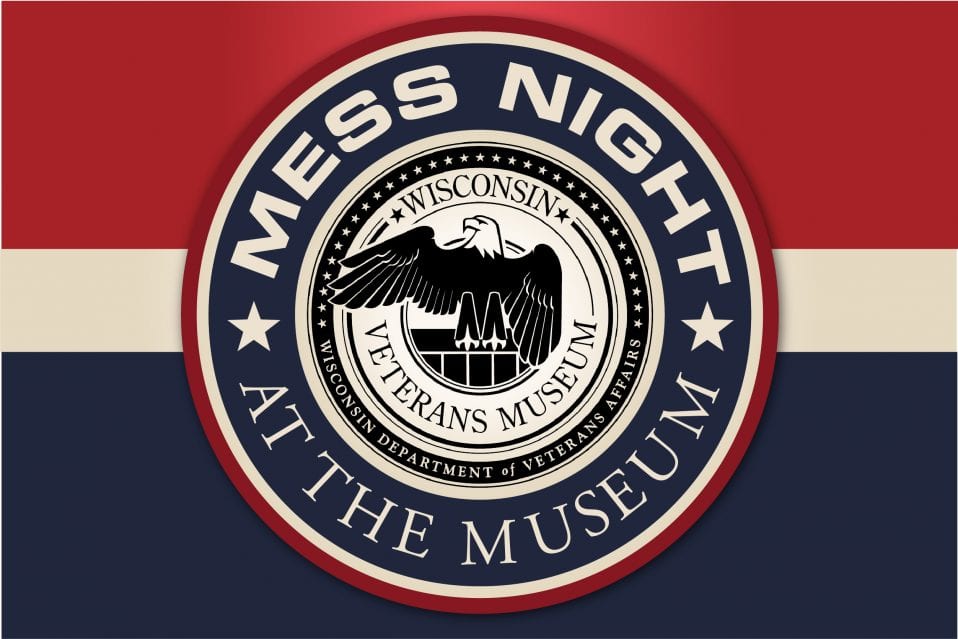 MESS NIGHT AT THE MUSEUM

SIRENS: HOW TO PEE STANDING UP-AN ALARMING MEMOIR OF COMBAT AND COMING BACK HOME

This event is SOLD OUT! 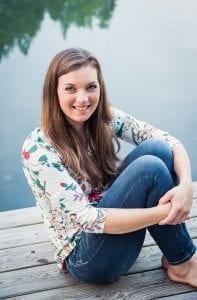 Join us as author Laura Naylor Colbert shares her combat story through her recently published book, Sirens: How to Pee Standing Up-An Alarming Memoir of Combat and Coming Back Home at Mess Night at the Museum. Laura includes a chronological depiction of a female combat veteran’s deployment and shares the women’s perspective, the world of post-traumatic stress, and how she coped. Her story sheds a light on the war that the media mostly forgot about and one with few civilian ties. Laura is currently a Principal at Waupaca Middle School.

There’s a steep learning curve for every American soldier who deploys to the Middle East war zone. Much of that involves culture shock, and the excitement and confusion also applies to female soldiers. And when that female soldier is also a Military Police Officer, the curve gets bent way out of shape. Laura Colbert was heartland-bred and tough enough when the Army sent her to an MP unit in Baghdad, but she quickly discovered soldiering in Iraq involved a lot more than she expected.

How to establish her military cop cred? How to deal with chauvinistic soldiers? How to deal with Iraqis–men who disrespected her and women who initially distrusted her? How much military law applied in a lawless land? And dealing with even the simplest things, like how to pee standing up. Laura managed it and survived, but the learning curve just bent in another direction when she came home from war suffering with stress and anxiety that eventually bloomed into Post-Traumatic Stress.

Each MESS NIGHT AT THE MUSEUM features a guest speaker, topic, dinner, drinks, and time to socialize before and after the talk. Registration will be required before the event. Join us as we transform this historic naval tradition into our own.

Register for Event: MESS NIGHT AT THE MUSEUM: January 23

Your ticket for the: MESS NIGHT AT THE MUSEUM: January 23

MESS NIGHT AT THE MUSEUM: January 23