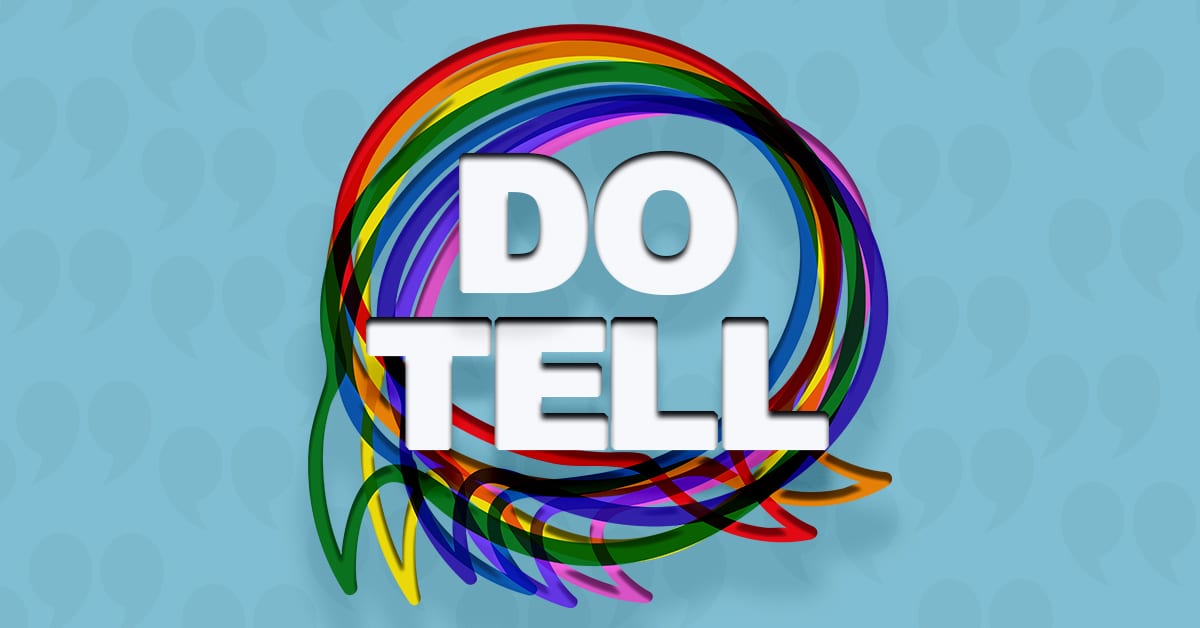 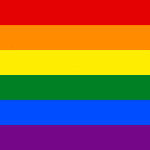 The Do Tell! Project documents the stories of LGBTQ+ Wisconsin veterans who served under the military’s ban of LGBTQ+ service members and explores what it was like to work and live under these conditions. What we find in their stories, like many interviews with veterans, are accounts of people who deeply enjoyed their work in the military and who were dedicated to their careers. We also find the excitement of discovery of self and community that is often found in stories from the LGBTQ+ community. In addition, there are difficult and sad times, careers cut short, the threat of investigation, and physical violence. Thanks to these Wisconsin veterans coming forward to share their stories we have firsthand accounts that detail their military service, their work, and the history of the LGBTQ+ community within the military.

On June 30, 2016, Secretary of Defense Ash Carter announced Directive-type Memo (16-005) to allow transgender service members to serve openly. However, on July 26, 2017, President Donald Trump announced through Twitter that, “the United States Government will not accept or allow…Transgender individuals to serve in any capacity in the U.S. Military,” and on March 12, 2019, Secretary of Defense James Mattis released a Directive-type Memo (19-004) implementing this policy regarding transgender service members. The military service of transgender troops remains a contentious issue with advocacy organizations continuing to lobby against the current policies.

Before DADT and the recent policies on transgender service members, the Uniform Code of Military Justice (UCMJ) explicitly banned homosexuals and other members of the LGBTQ+ community from serving in the United States Military. These policies reflected the laws of the time that criminalized behaviors that were considered gender deviant, such as same-sex relationships or wearing the clothing of the opposite sex.

Many members of the LGBTQ+ community that served in the military responded to these laws and policies by forming strategies of quietness and habits of silence that allowed them to work, have careers, and live with less persecution. Conversely, the juxtaposition between the forced silence and relief with the exhilaration of living openly has also caused many members of the LGBTQ+ community to become advocates for equality and vocal critics of the status quo.

The Do Tell! Project asks a few LGBTQ+ Wisconsin veterans to come forward and to add their authentic voices to the Wisconsin Veterans Museum Oral History Collection so we may have a more complete appreciation of their military service and our military history. If you are interested in interviewing for this project, please contact Luke Sprague, Oral Historian or Rachelle Halaska, Project Lead.


Before you click! Be advised, these interviews may contain potentially disturbing content related to combat as well as sensitive material relating to PTSD, trauma, sexual assault, and moral injury. We appreciate the bravery of the narrators in sharing their stories—please be respectful when engaging with these interviews.

Click on the image for the oral history and more information about the veteran: 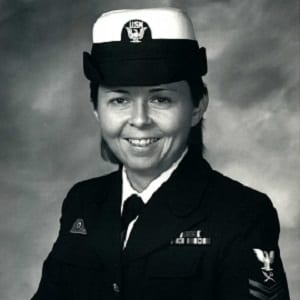 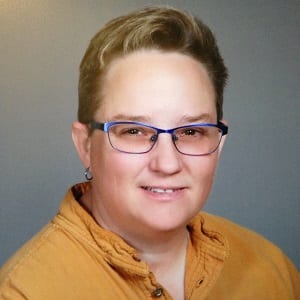 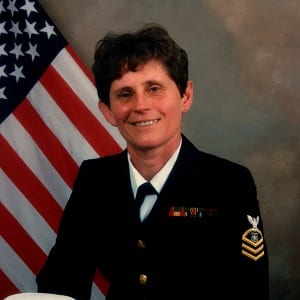 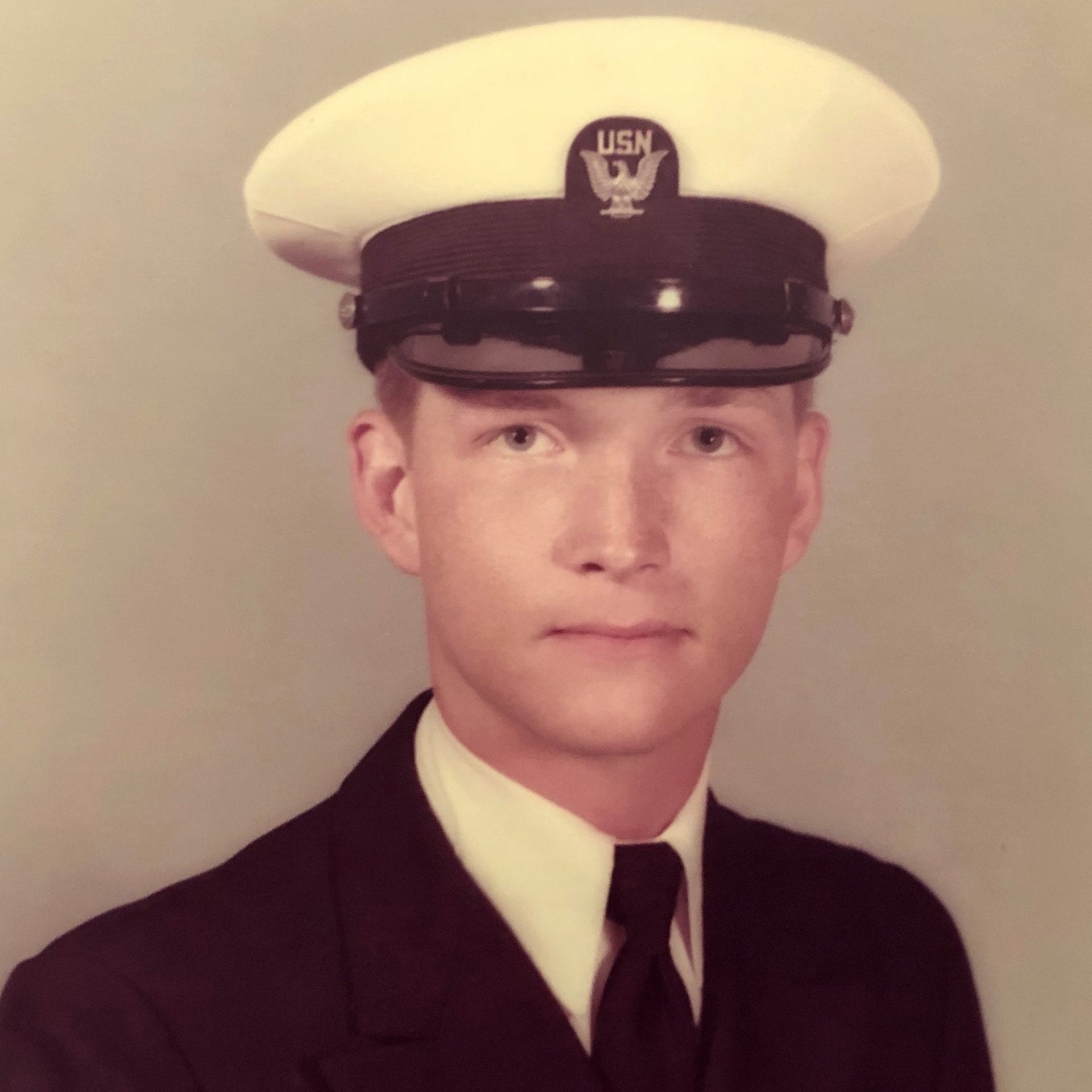 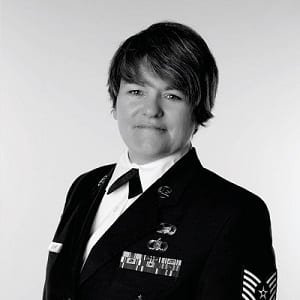 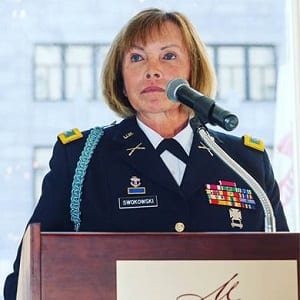 Your ticket for the: Do Tell!