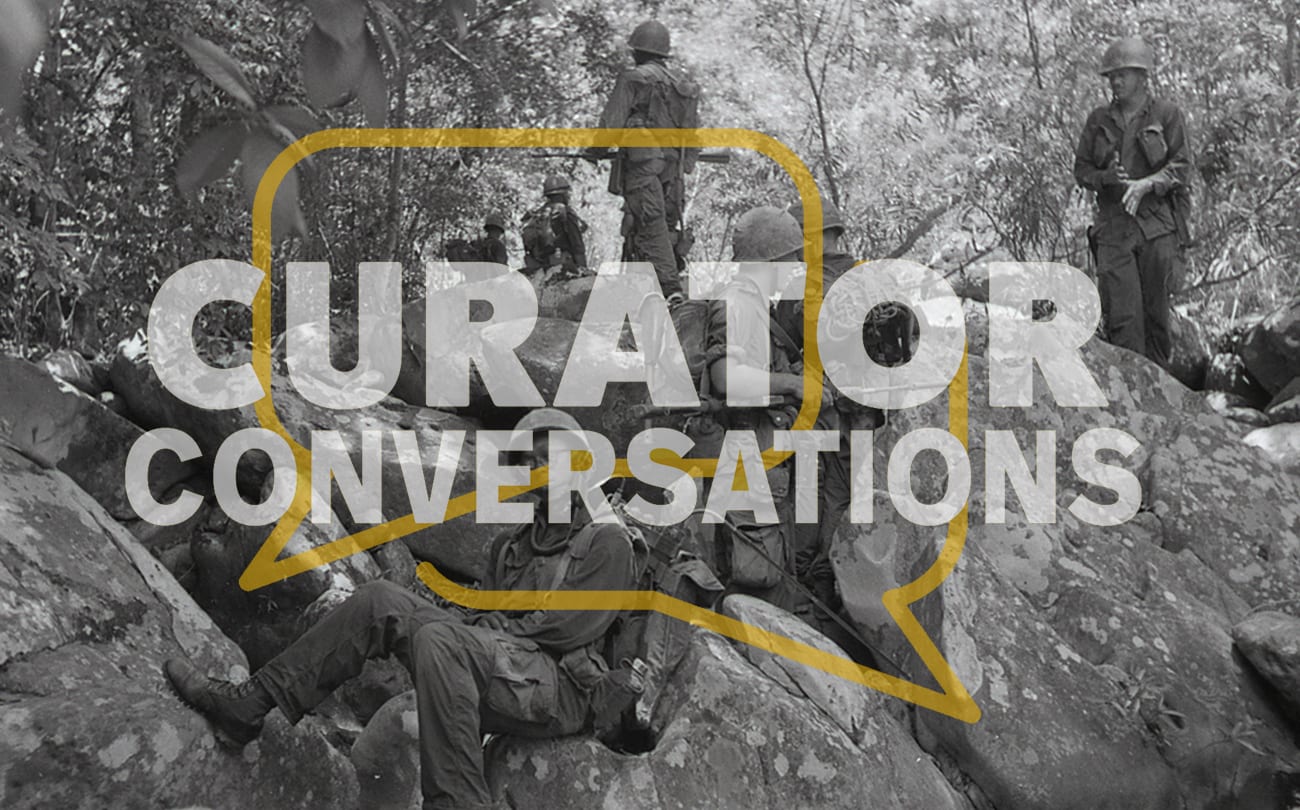 What we know today as “the Vietnam War” was actually part of a broader series of conflicts over three decades that emerged in French Indochina after World War II. Increasing United States involvement over the years culminated in a major war from 1965 to 1973 – the effects of which are still felt today.

Join Museum Director Chris Kolakowski and Curator of History Kevin Hampton as they explore this story, from the surrender of Japan to the Fall of Saigon.