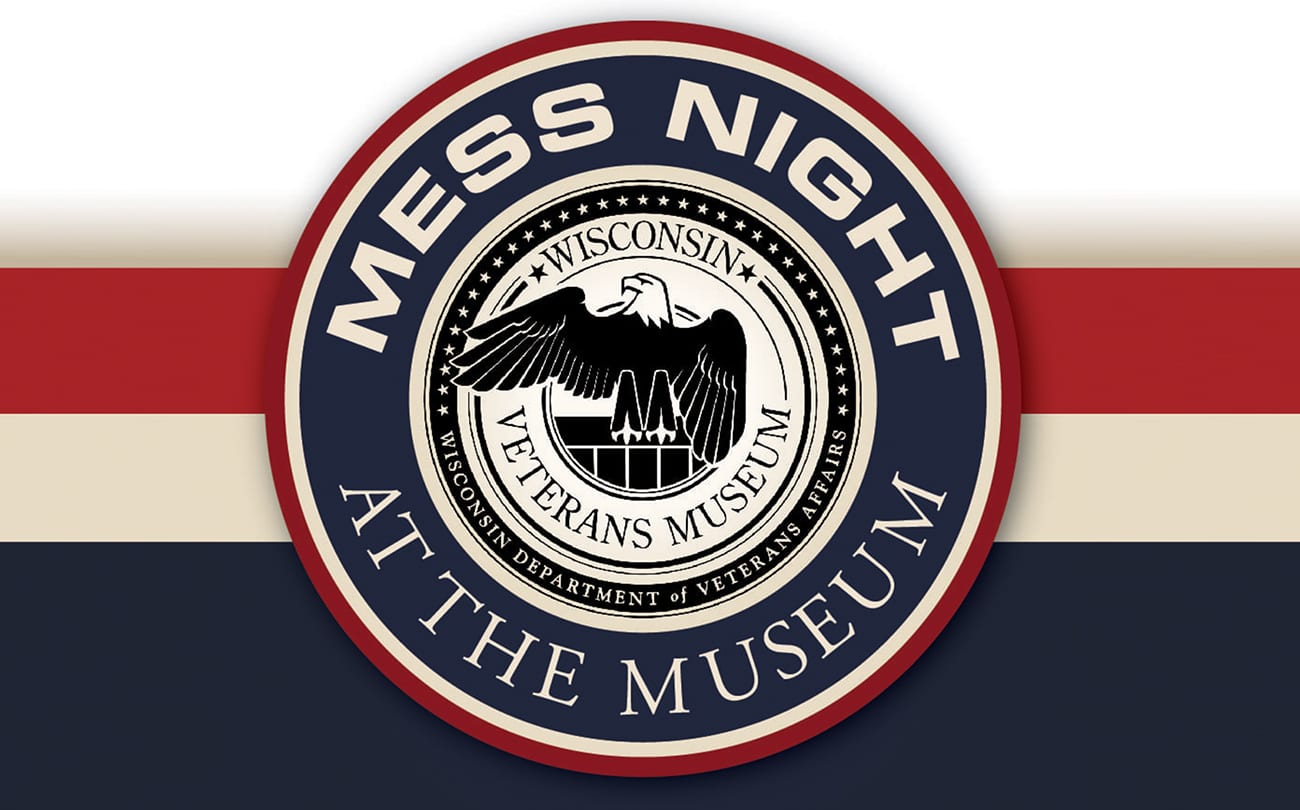 In this lecture, World War I historian Dr. Edward Lengel looks at the exploits of the Red Arrow Division in World War I, emphasizing what the war was like from the perspective of the men who fought it.
The 32nd ‘Red Arrow’ Division, based on the Wisconsin and Michigan National Guard, was one of the premiere fighting units of the American Expeditionary Forces in World War I.   It was one of the first American divisions to see combat in the summer of 1918, and developed a sterling reputation in battles that climaxed in August at the shell-torn French village of Fismes. In October, the division was deployed to the toughest and most important part of the lines in the gigantic Meuse-Argonne offensive, eventually cracking the central German stronghold at the Heights of Cunel and Romagne and so assuring eventual American victory.

Your ticket for: Mess Night – The 32nd ‘Red Arrow’ Division