In June 1863 a battalion of four batteries of heavy artillery was organized in Wisconsin. The following September this was enlarged to recruit a number of companies to form a regimental organization.  Company K of the Second Wisconsin Infantry had been detached and equipped as a battery of artillery and assigned to garrison duty about Washington D. C. shortly after the first battle of Bull Run. They continued as Company A of the First Wisconsin Heavy Artillery and served its term of service in and about the fortifications protecting Washington D.C.   It was mustered out of the service on August 18th, 1865, returned to Wisconsin, and disbanded.  Company B was organized at Camp Washburn in Milwaukee, October 1863. The company left for Kentucky where it remained on garrison duty at various places in that state. They mustered out of service at Lexington on August 30, 1865.

Company C also mustered into service October 1, 1863, at Camp Washburn in Milwaukee. The company left on October 30 for Chattanooga, TN where it remained there until March, 1865.  After several transfers the company was located at Nashville, TN. On September 21 it was mustered out of the service. Company C returned to Madison and disbanded on

Company D of the First Wisconsin Heavy Artillery mustered into service on November 7, 1863 at Camp Washburn. On February1, 1864 it headed out for New Orleans, LA.  Soon after, it was assigned to Fort Berwick, Brashear City, LA where it remained until June 1865. Company D was ordered to Washington, D. C. and assigned to the defenses of the capital.  On August 18th 1865 it mustered out of service, returned to Milwaukee, and disbanded.

Companies E and F of the First Heavy Artillery were organized at Camp Randall, Madison, WI.  On October 3, 1863 they left the state capital for defense of the nation’s capital city where they remained. The companies to Milwaukee and were discharged on July 1st, 1865.

Companies G, H, I and K of the First Heavy Artillery were mustered into service Camp Washburn in October and November of 1864. These companies also were transferred to Washington and assigned to defend the city. They remained until the latter part of June 1865, they mustered out, returned to Wisconsin, and disbanded in the early part of July 1865.

The regiment lost during service four enlisted men and two and officers who were killed and mortally wounded. Seventy-seven enlisted men died from disease. 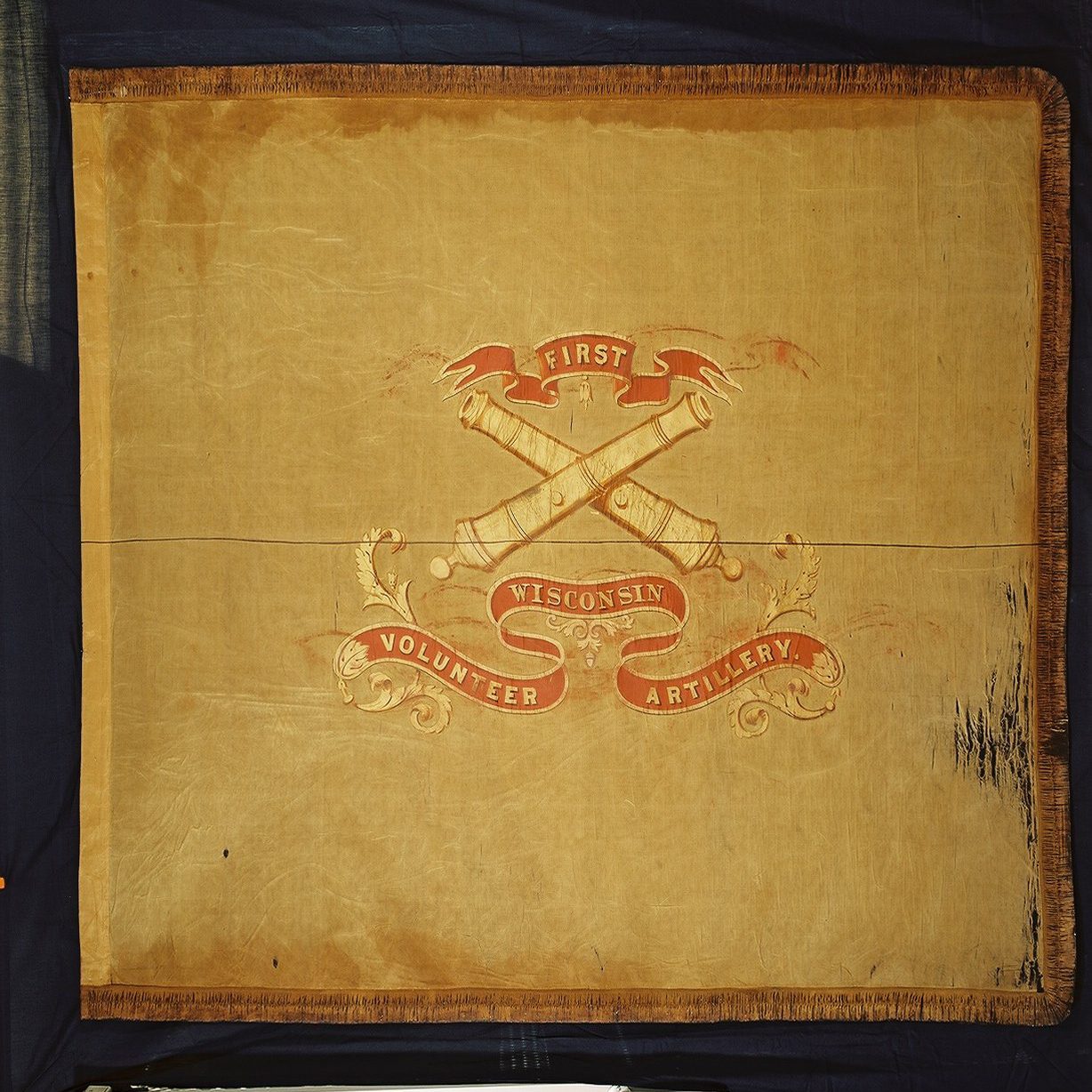