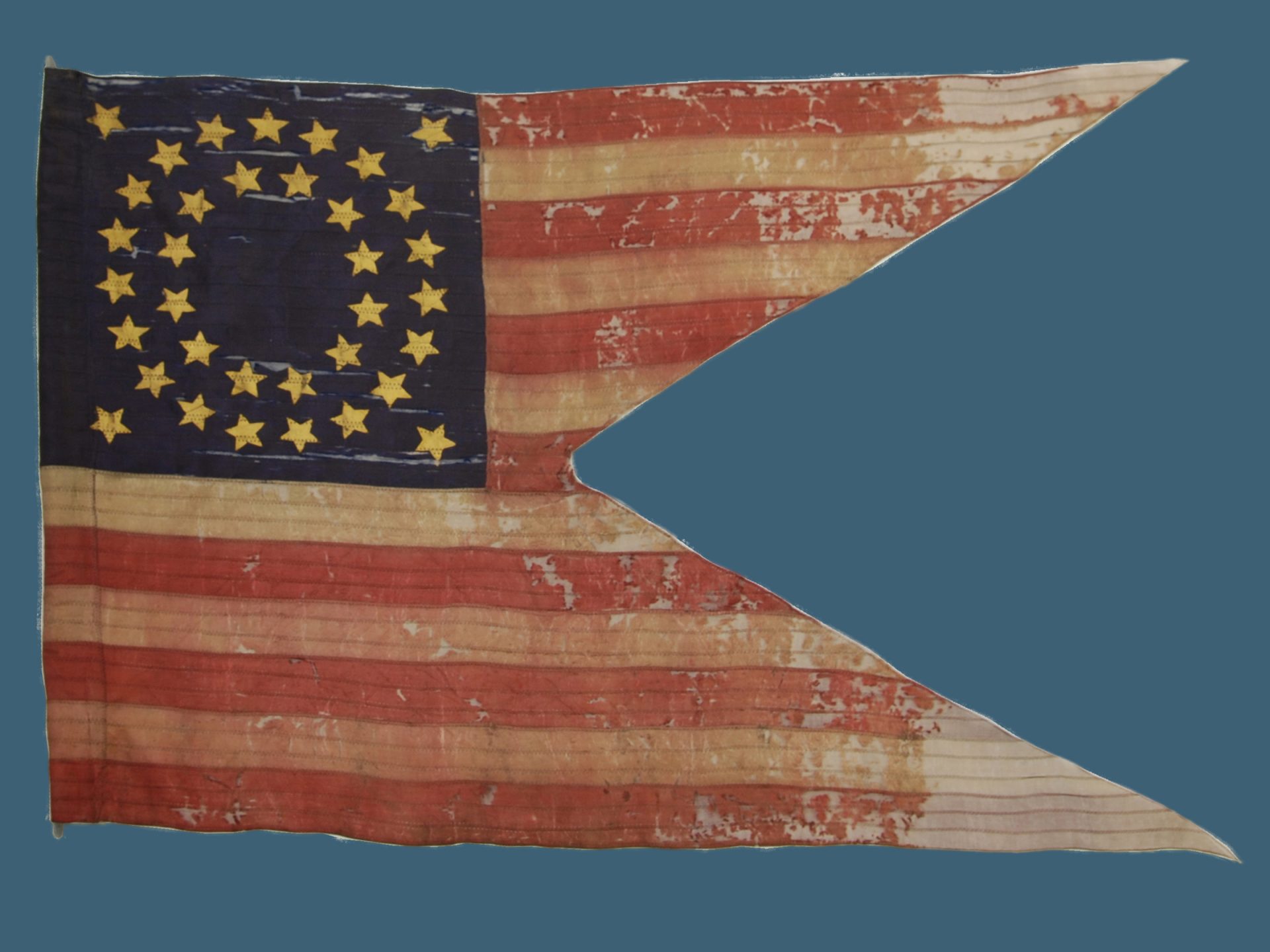 Two and a half centuries ago, beginning in 1775, the United States formed an Army, a Navy, and a Marine Corps and began to take shape in the struggle to achieve independence from Great Britain. Starting then and going forward to this day, Americans have sought to define and structure this nation, and move toward what the Constitution called “a more perfect Union.”

When independence was won in 1783, the territory that is now Wisconsin became part of the United States. Descendants of Founders and other Revolutionary War veterans moved to Wisconsin Territory and the State of Wisconsin, and many are buried here. The principles that define Wisconsin and its government are based on those enshrined in America’s founding documents.

Wisconsin has a great opportunity to explore the state’s story and connect Wisconsinites with America’s founding principles. The upcoming semiquincentennial (250th) Anniversaries of the Declaration of Independence, the American Revolutionary War, and other important events in our nation’s founding present incredible opportunities for institutions and organizations around the country to engage and educate their communities. A National Commission, America250, “aims to deepen understanding of our history, democratic process, and each other through education, increase engagement in our communities and governing affairs, and foster unity that includes the ‘many’ Americans in our ‘one’ nation.”

America250 seeks to help place states and territories in a strong position to elevate their identity, drive economic activity, and increase community engagement during the Semiquincentennial. These are the goals of the Wisconsin American250 Commission, which is a state-level partner for the national commission. The 250th also provides an unparalleled opportunity to remind all Wisconsinites what this state and nation have done over our histories, and what we collectively stand for.

Your ticket for: America250