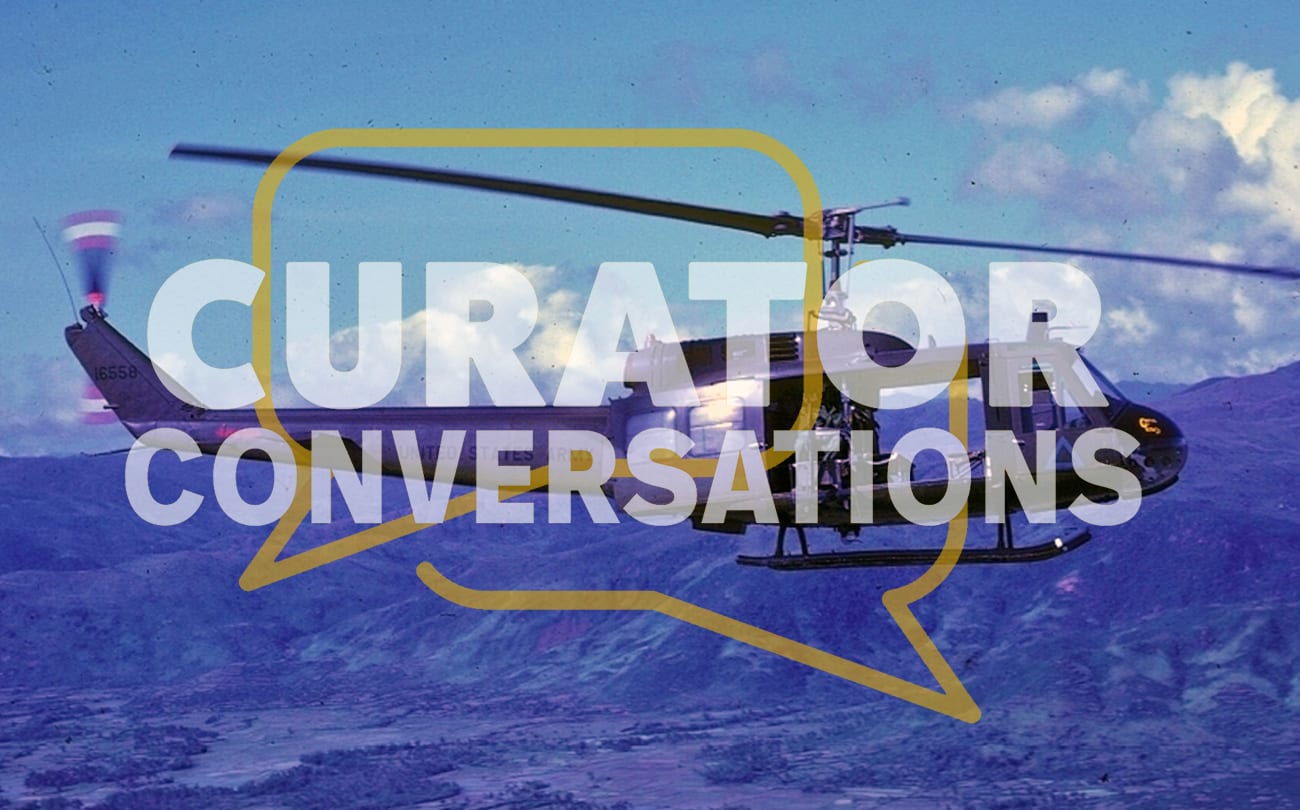 Join Vietnam Huey pilot Mr. Richard Berry as he discusses his experiences during the Vietnam War. Mr. Berry will use the numerous photos he took during his tour and data from his flight records to describe 1st Cavalry Division airmobile operations and air assault tactics employed during the Vietnam War. This presentation will not only focus on Mr. Berry’s experiences, but will also recognize the service of the many crew chiefs, door gunners and pilots who operated Army helicopters during the war.

Your ticket for: Army Aviation in Vietnam: Flying for an Assault Helicopter Company