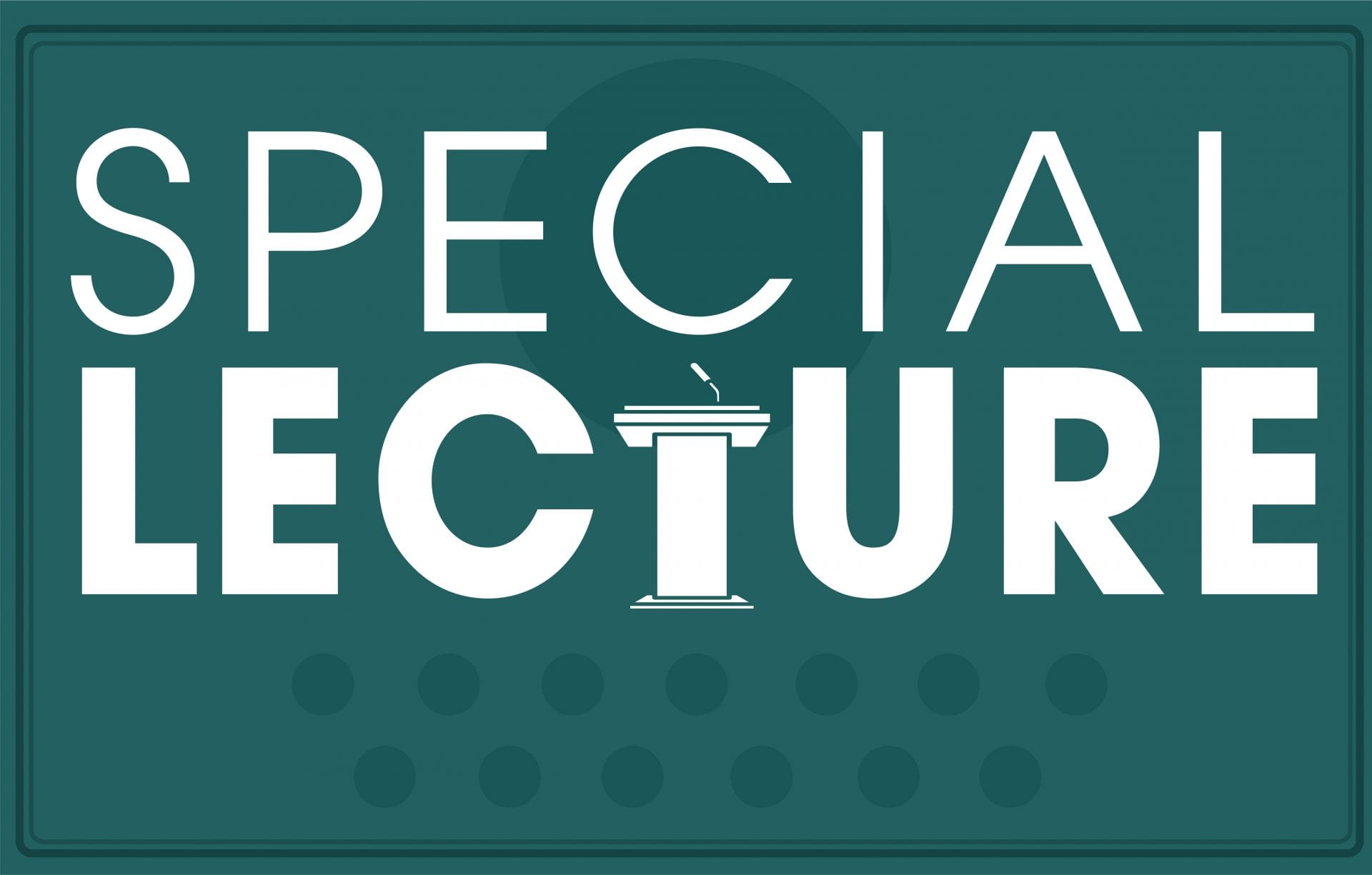 The Wisconsin Veterans Museum is pleased to announce its first in-person event since January 2020 with a special lecture presented by Francis Gary Powers, Jr.

He is the son of Gary Francis Powers, pilot of the U-2 spy plane that was shot down over the Soviet Union in 1960 and will speak about his father’s role in the Cold War, his book Spy Pilot and the primary sources used for this work, and his research into declassified documents that bring espionage during the Cold War into a new light.

This is a free event suitable for all ages.  Program funding made possible by the Wisconsin Veterans Museum Foundation.

Your ticket for the: Special Lecture with Francis Gary Powers, Jr.