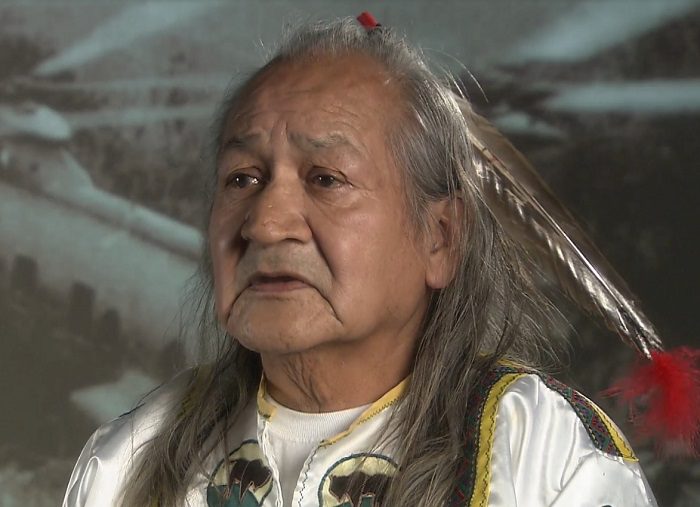 This is the the story of Ho-Chunk warrior, Owen C. Mike, known as Jąąpwakącąk in the Hoocąk language. A leader of the Buffalo Clan, Ho-Chunk Nation, Mike served in the Vietnam War and received the Silver Star Medal and Bronze Star Medal with valor device for his actions while under fire in Vietnam. Mike served in India Company, 3rd Battalion, 9th Marines, 3rd Marine Division from roughly December 1967 to February 1969. He was later discharged from the United States Marine Corps on October 1, 1971.

Mike's narrative reveals his thoughts on the nature of being a Ho-Chunk warrior and its centrality to the Ho-Chunk Nation, his worldview of the soul, and his thoughts views on life and death while in combat. He paints a picture of his role as point man while in combat and his experience after leaving the battlefield.

Mike describes enduring racial discrimination and the differences between European American and Native American worldviews regarding warfare, spirituality, race, and nationality. Specifically, he talks about how race relations played out amongst the troops in Vietnam depending on their proximity to combat. In summation, Mike provides a Ho-Chunk veteran's view of the Vietnam War. Though Mike passed away November 18, 2014, his experience and perspective remain a valued part of Wisconsin veteran stories. 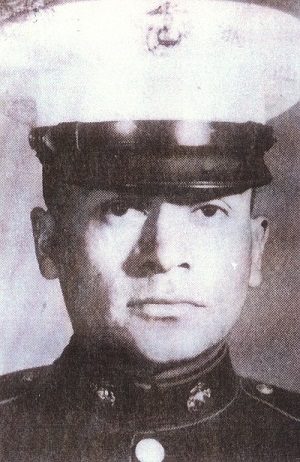 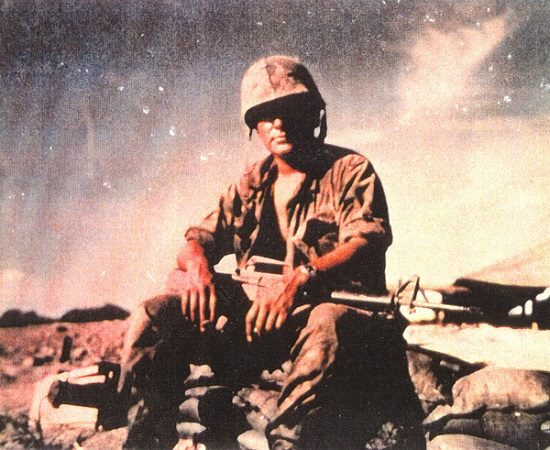 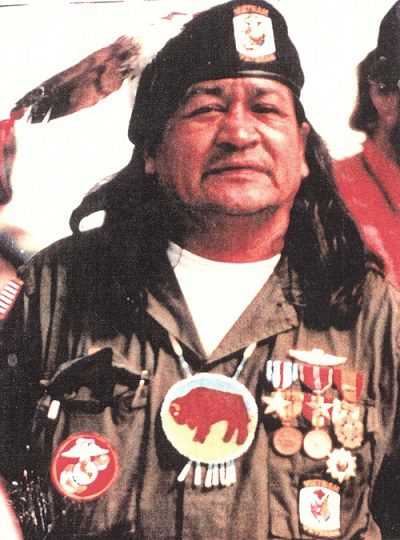 We reached out to the Ho-Chunk Nation and the Hoocąk Wazijaci Language Division, they translated Mike's Hoocąk interview introduction into written English. We are grateful for their generous support and assurances regarding Mike's story. The Hoocąk Wazijaci Language Division also wanted us to be sure to put into the context the following terms:

Mąąnąpe – traditionally the word for a member of the Bear Clan. They were in charge of maintaining peace and order in the villages, and during time of war would be in charge of the entire village. As time has progressed, the word Mąąnąpe has come to mean soldier, or anyone who goes into the armed forces.

Wąąk wašoše – Literally means brave man. It is the word we use for a warrior. The title is only given to those who have taken a life in battle.

Sii woonąžį - Literally means standing in others footsteps, or following their footsteps. This term is used when people choose to go to war, or these days to go into the service. They are following in the footsteps of those who came before us, a reference to the warrior tradition amongst Hoocąk people.

Mike's story is best told by him, viewed in its entirety and complete context, therefore there will be no extracts from this interview. Here is Jąąpwakącąk (Owen C. Mike) with his opening words in Hoocąk followed by English click on the image at right or follow this link. 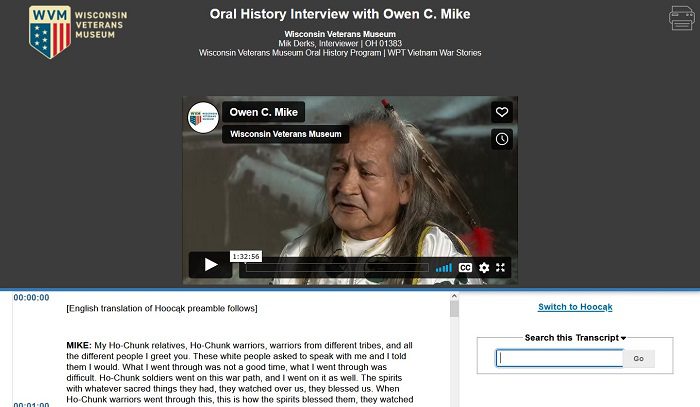 Listen to additional oral histories of native people who served on this blog. 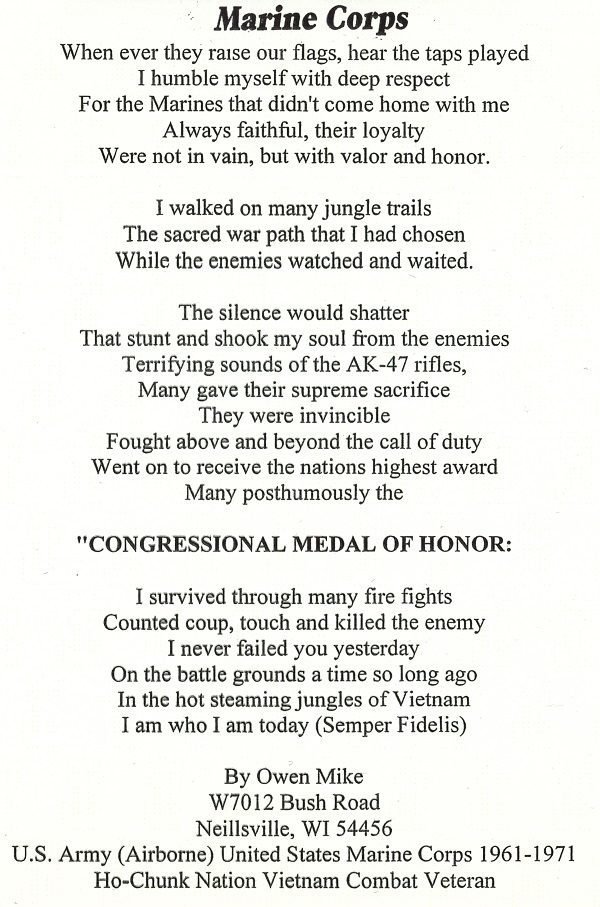