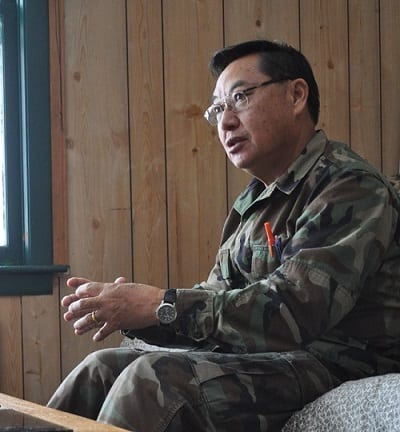 “So right now, the thing that I desire the most is for my story be placed somewhere, so that the children, or Americans can come, see, read and know that this individual used to help us in the past. Even if I am gone, hopefully they’d still love my people, my children.” Nao Tou Lor | Nom Tub Lauj (WVM OH2030)

Hmong veterans of Wisconsin sacrificed their lives, homes, and livelihoods due to their alliance with the United States during the Secret War in Laos from 1961 to 1975.

These Hmong, armed, trained, and organized by the United States and its allies, fought in support of the United States during the Vietnam War. The 1973 Paris Peace Accords ended United States involvement in Vietnam and Laos. Soon after, the Pathet Lao communist government sought out these allied Hmong veterans for retribution.

As a result, thousands of Hmong died in fighting, executions, starvation, and imprisonment as they and their families fled Laos for Thailand. May 14, 1975, saw the last airlift out of Laos for Thailand refugee camps. Following many years in those UN refugee camps in Thailand, many of these Hmong immigrated to Wisconsin.

Today, in honor of Asian American Heritage Month and Hmong service to the United States, we present four online oral histories from the Recognizing the Hmong: SGU Veterans Project. The oral histories form part of the Recognizing the Hmong: The Secret War in Laos exhibit in the Wisconsin Veterans Museum gallery. Below are four short audio clips followed by the complete audio interview, Hmong transcripts, and English transcripts. These are their stories. 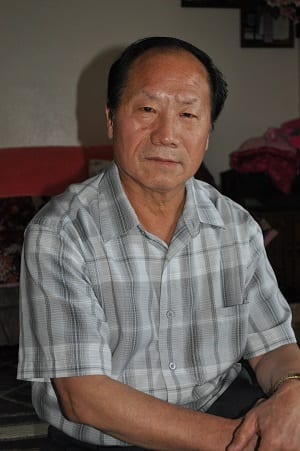 BOUA FUE YANG: So we crossed over to Thailand and stayed in Nong Khai refugee camp. We stayed in Nong Khai for two years and in '78 we obtained authorization to come to this country. It was May 22nd when we left, May 22nd of '78, we left Nong Khai to come to America. At that time it was May, when we left Nong Khai, right? We left in May, not sure what the date was, but it seemed like the 7th or the 8th when we got Bangkok Thailand. More than a week later we got to Chicago. It was May 23rd. 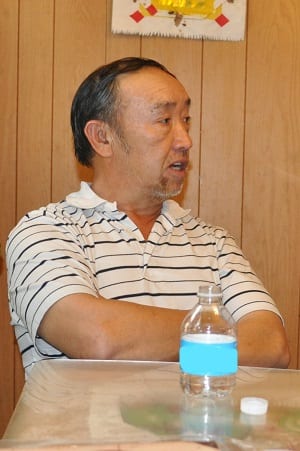 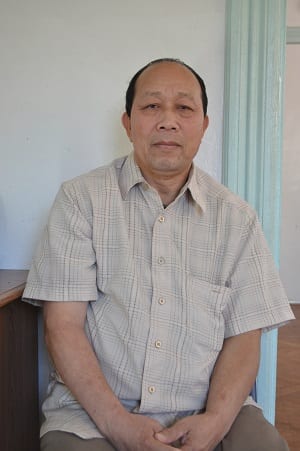 PAO XIONG: Okay. There was one (time) when we went to the South. We were brought by aircrafts. It was super lai, right? The soldiers were sent into Vietnam, but the aircrafts didn't even land. The aircraft hovered in the air and they told us to jump, right? So we jumped out, and jumped out, but they didn't know that we were surrounded by the Vietnamese. They were at our front and in our rear. They sent us to protect route 9 in Vietnam, right? We were the ones to protect that route, to cut off that route. So we were surrounded by the Vietnamese and were waiting to die. They shot us and (we) shot back at them, and there were all kinds of injuries. 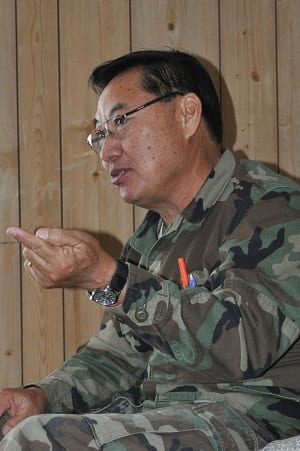 NAO TOU LOR: And if we happened to be on a base that's very dangerous, where the Vietnamese were close by, we couldn't build a fire, right? (We) couldn't cook, but the Americans had also dropped off some kind of fried rice, in bags about this size. They dropped these off for us, sometimes with beef, or just rice for us. Sometimes they also dropped off water. We kept these in our bags. Sometimes we'd just pour water over the rice, to make it soft, right? Then we'd just eat that up to four or five days at a time because you were close to the Vietnamese, you couldn't build a fire, and nobody could come and rescue you. If you build a fire then they'd shoot at you.

Your ticket for: Honoring Hmong Veterans of Wisconsin