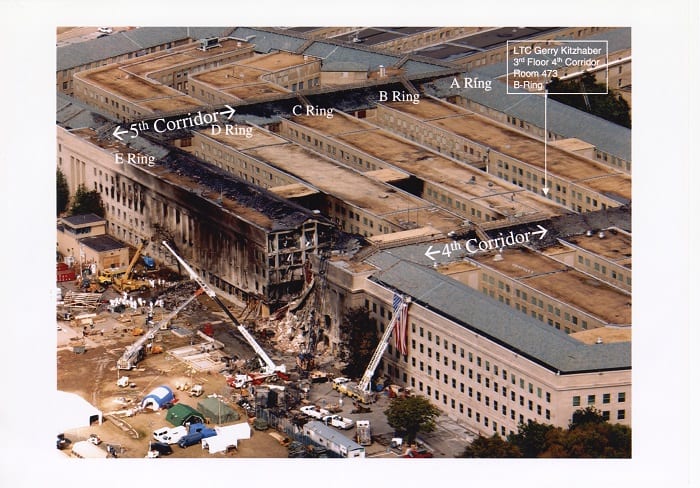 Those of us who are old enough remember where we were on the morning of September 11, 2001, when we learnt of the terrorist attacks on the World Trade Center towers, the Pentagon, and in the sky over Pennsylvania. That historical moment would forever be etched into our minds, as had past events like the attack on Pearl Harbor or President Kennedy’s assassination for our grandparents and parents. For the rest us, too young to remember, trying to grasp the experience of those who lived through September 11, 2001, could involve watching online videos, reading social media posts or books.

Fortunately, we have the memories of those people whose lives were forever changed by the events set in motion on September 11, 2001. Connecting people interested in a topic with those who experienced it on personal level is a goal of oral history. In this post, Wisconsin veterans recall their varied experiences of the morning of September 11, 2001. The stories that they tell are deeply compelling and give a personal edge to this momentous event.

These audio extracts have been carefully selected to paint a picture of what Wisconsin veterans were doing on September 11, 2001, and immediately thereafter. These audio accounts do include content potentially disturbing to listeners, including, violence, foul language, death, trauma, and pain. With that said, we will start with a Wisconsin veteran who was in Washington, D.C., that morning.

Kelli J. Carroll was born in Beloit, Wisconsin. She enlisted in the United States Navy in 1984, attended basic training at the Orlando Navy Training Center, Florida, advanced training in Meridian, Mississippi, and was stationed on the USS McKee. Carroll served for twenty years in the supply corps, served on the USS Cape Cod, USS Shasta, and the USS Coronado. She retired in 2004 and moved to Appleton, Wisconsin, where she lives with her partner and their two dogs. 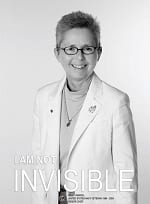 Brian Martens enlisted in the United States Air Force in 1988. He was stationed in Bitburg, Germany, and deployed to Saudi Arabia as part of Desert Storm. He left active duty and joined the Wisconsin Air National Guard, deploying twice; first to Bagram Airfield, Afghanistan, in 2002 as part of Operation Enduring Freedom and then to Balad Air Base, Iraq, in 2004 during the Iraq War. Martens retired from the military in 2006. 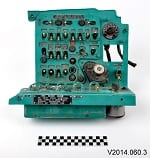 Joseph R. “Joe” Dillenburg of Shawano, Wisconsin, initially joined the United States Army Reserve while a high school student in 1994 but went on active duty following his graduation in 1995. Dillenburg served until 2004, including in Kosovo as part of a peacekeeping mission from 2000 to 2002 and in Iraq during Operation Iraqi Freedom from 2003 to 2004. Dillenburg spent most of his service as part of a CH-47 Chinook helicopter flight crew, serving as a flight engineer and a crew chief. 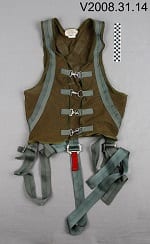 Rebecca Kohls, a native of Grafton, Wisconsin, served as a combat medic in the United States Army Reserves from December 1992 to September 2001, including her decision to join the military and her struggle to choose a career after her service. Kohls chose to join the military in high school as a way of exploring future career options and began drilling with her future unit, the 452nd Combat Support Hospital in Silver Spring, Wisconsin, before graduation. Kohls enlisted in the Army with the goal of becoming a nurse. 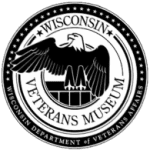 Your ticket for: Wisconsin’s veterans remember 9/11