Throughout U.S. history, men and women in the military have risked their lives to protect the civil rights we enjoy as citizens. Beyond protection, their brave service has also affected some of those rights over the past 150 years. In particular, military service has changed the way that we vote in elections in very significant ways, ensuring that Americans near and far, male and female, can exercise this civil right. It also affected the age at which citizens can vote.

During the Civil War, Union soldiers found themselves far from home for state elections in 1862 and the presidential election in 1864. For the first time, states had to wrestle with the concept of absentee voting and decide whether or not they would allow it. Wisconsin Governor Edward Salomon argued in favor of it at a special legislative session in 1862, saying “The views of these brave and patriotic men should be heard through the ballot box…” Wisconsin became the second state to pass legislation that allowed soldiers to vote while in the field, and absentee voting remains an important right to this day. 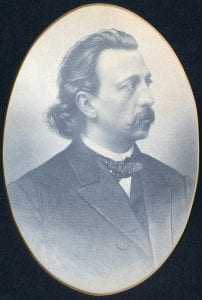 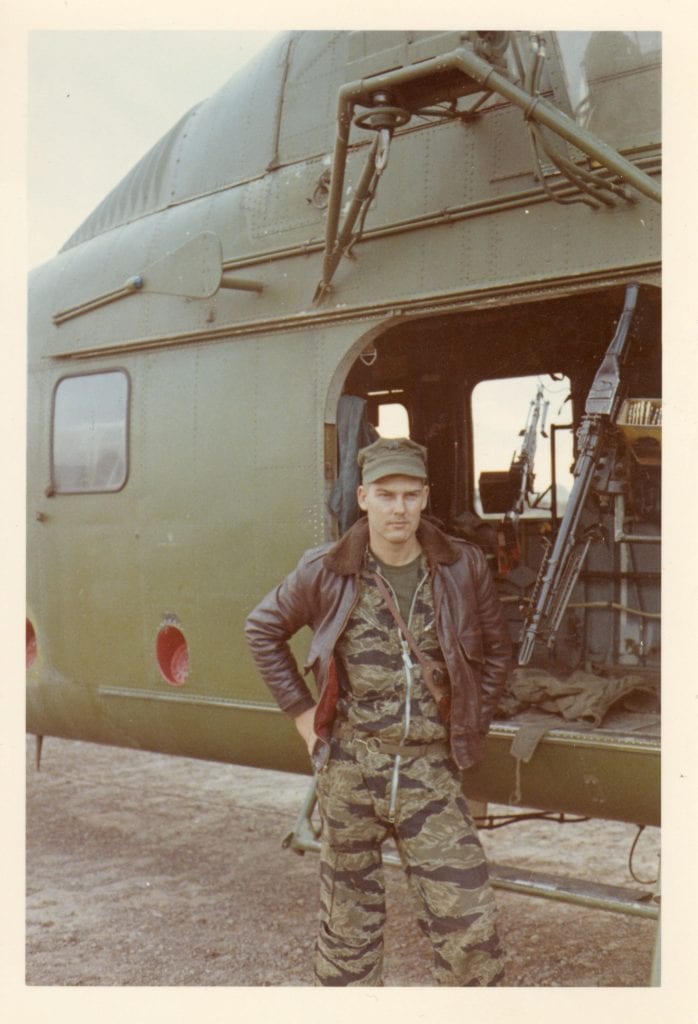 The women’s suffrage movement, which had been fighting for the right of American women to vote since before the Civil War, was gaining strength as the United States entered World War I in 1917. For the first time, American women served in the active military and their contributions were vital. After the war, President Woodrow Wilson said regarding women’s suffrage, “We have made partners of the women in this war… Shall we admit them only to a partnership of suffering and sacrifice and toil and not to a partnership of privilege and right?” The 19th Amendment, guaranteeing US citizens the right to vote regardless of sex, was ratified in 1920, less than two years after the end of the war. While the military service of American women was not the sole reason the amendment passed, it is widely recognized as a strong contributing factor to winning women the right to vote.

Military service greatly affected another amendment relating to voting rights. With the exception of a few states, the voting age in the United States was 21 years old through the 1970s. The idea of lowering the voting age to 18 on a national level was raised during World War II, but could not gain serious traction until the 1960s. One of the driving forces behind the movement was the large number of 18, 19, and 20 year olds serving in the military during the Vietnam War who could not legally vote. Jerry Paul, a Marine helicopter crew chief from Sparta, Wisconsin, captured this feeling in a letter to his parents from Phu Bai, Vietnam on November 12, 1966, just after his 20th birthday. He wrote, “Well another birthday and another birthday of the Corps (10 Nov 1775). One more year and I can vote. The privilege I’m over here fighting for.”
The entire letter from Paul to his parents is below. 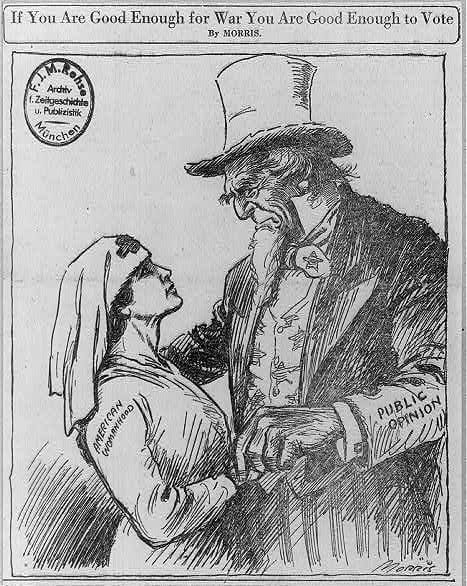 The military service of American men and women not only protects our right to vote, but was also instrumental in establishing absentee voting, granting women the right to vote, and lowering the voting age to 18. Thank you to our veterans and our current military personnel.

Your ticket for: Suffrage Through Service: How Military Service Expanded Voting Rights